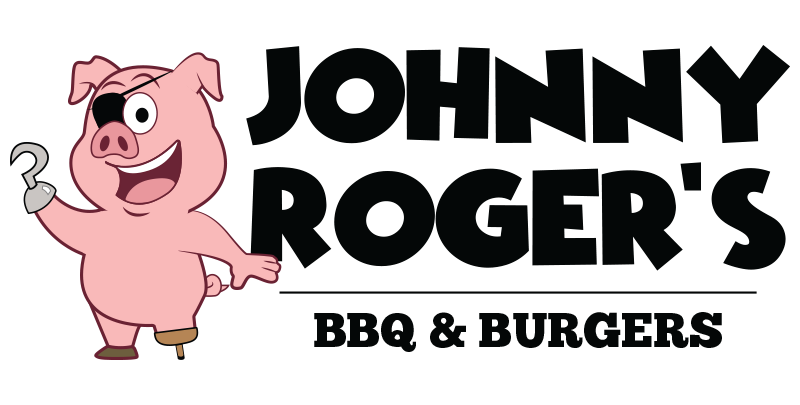 Thank you for your interest in joining our team. Please complete the application below.

2021 Restaurant of the Year

Hi! We are Barrett and Sarah Dabbs, two foodies with a passion for serving delicious food. Having both worked in the food service industry for a combined 41 years (wow, that makes us sound so old), we have always dreamed of opening our own restaurant and bringing the “something that’s missing” concept to our neighbors. For years, Barrett and his Dad, John, have personally catered our menu out of their homes for friends and family in Cabarrus and the surrounding counties. Over the years so many folks have commented on our BBQ and have asked “when are you opening your own barbecue joint?” Our BBQ seasoning (aka our Butt Rubb) and our BBQ sauce (aka Fat Boys) are family recipes that John and our Uncle Gary created many years ago (they are really, really old…lol not really, but they have aged like fine wine). With the blessing of Barrett getting laid off from his Regional Director of Food and Beverage gig in July 2017 and Sarah entering the corporate world from a career in education (helloooo, Sugar Momma), the timing was perfect (thank you, Jesus) for us to move forward into becoming your family’s new favorite eatery. So here we are, ready to serve you…our famous BBQ, gourmet burgers, yummy chicken sandwiches, soft serve ice cream for dessert, or whatever your heart desires (as long as it’s on our menu). Welcome to Johnny Roger’s!

This is such a fun question to answer; so let’s get right to it.

First of all, no we are not a chain and you have not heard of us before; but the name certainly rolls off the tongue, so we ain’t hatin’ on ya (or your grandma) for thinkin’ that. Barrett is named after his dad, John Marvin, and our 4-year old son Davis is named after both of them. So we have John Marvin, John Barrett, and John Davis. Sarah’s dad is Roger, and our 2-year old son Harrison is named after him. So we have Roger Darrell and Roger Harrison. We know what you’re thinking…but that’s John Roger’s, not Johnny Roger’s. Let’s be real, John Roger’s does not sound cool, at all, so we got creative. Growing up we spent most of our summer vacations at Ocean Isle Beach and are self-proclaimed Beach Bums; we are also ECU graduates and proud to call ourselves Pirates….aarrgghh! “Jolly Roger” is a well-known pirate term so we decided to use a play on words (Sarah is a former English teacher) and name the restaurant after our boys and our dads while encompassing our pirate lifestyle. So, we went with Johnny Roger’s BBQ & Burgers as our name and what better to represent us than with a pirate piggy.

Enough about us, we look forward to meeting you. Stop in, introduce yourself, and let us share our passion for good food with you! 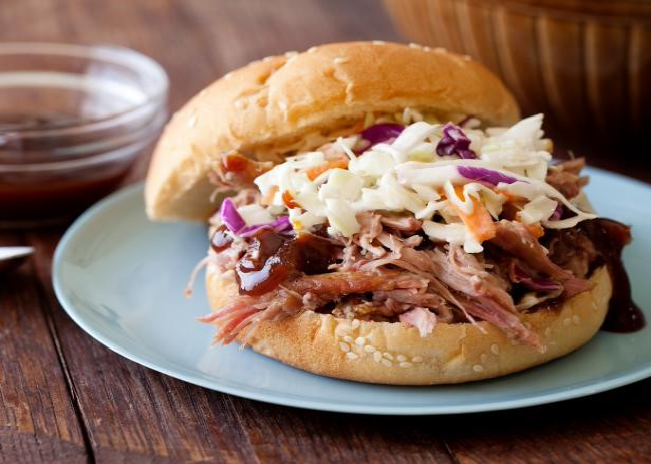 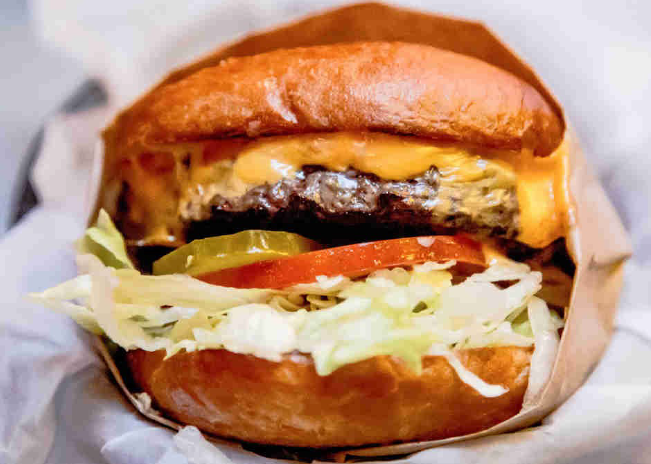 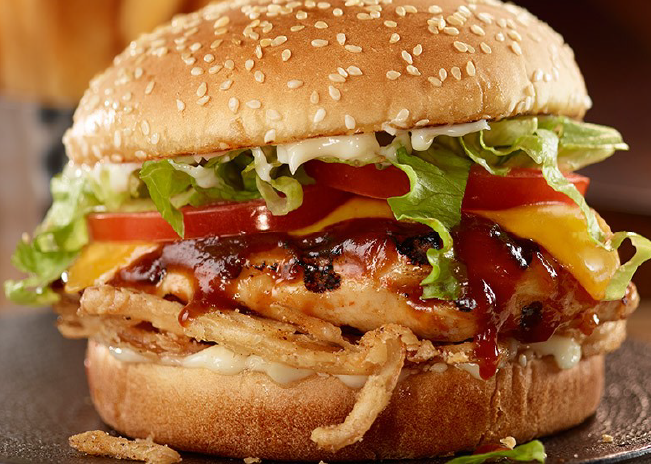 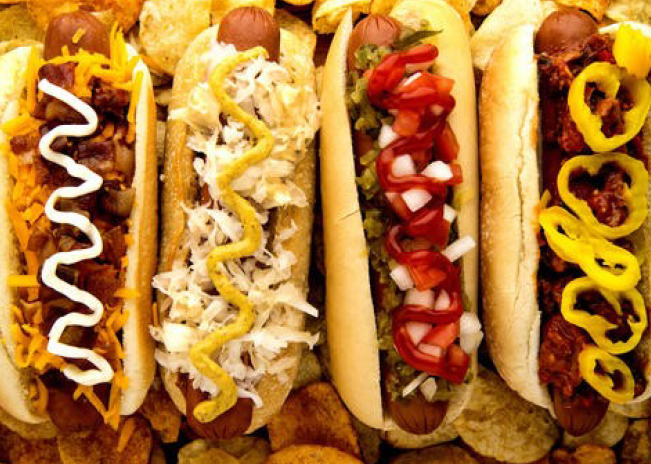 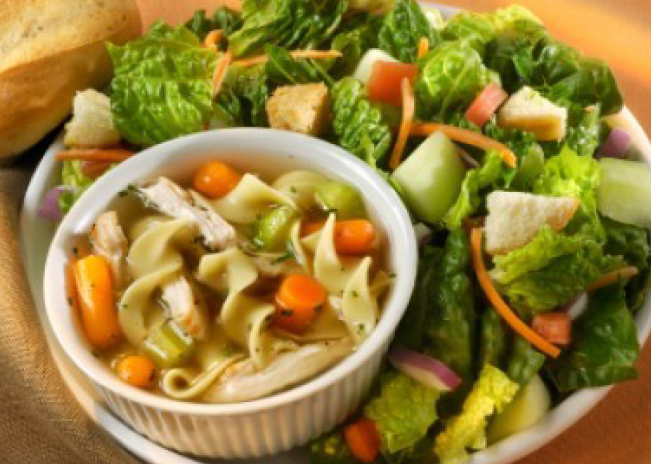 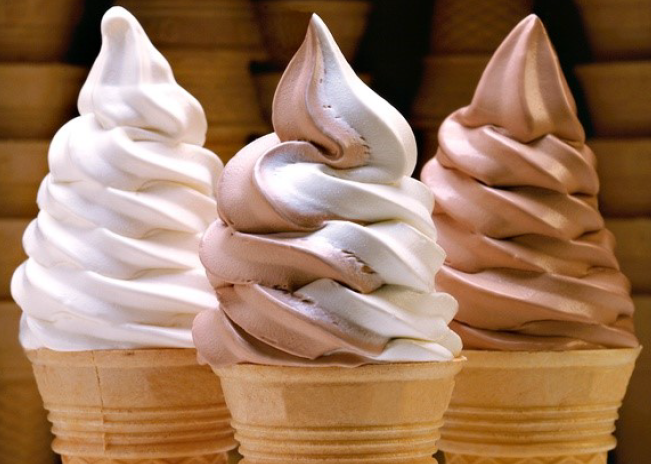